The Transhumance project was to explore ad hoc wifi potentials. We worked on a specific game design for MANET : Team Exploration.

The Transhumance project was to explore ad hoc wifi potentials.
A middleware that supported collaborative applications with a fully distributed solution, event communication and data sharing robust to disconnections was set up by the team of engineers. In order to demonstrate the specific technical features of the platform and to put into perspective the services that could be based on it, we designed a pervasive game, TEAM EXPLORATION.

Team Exploration embodied the technology we focused on: ad hoc wifi.
The game put the technology in perspective so as to make it easier to define contexts in which it would have empowering applications.The experimentation was set in a specific urban environment and observations were focused on how ad hoc communications and networks would impact peoples ability to interact with each other, with their surroundings or the city it-self. Team Exploration was a treasure hunt played in la Butte-aux-Cailles (a picturesque part of Paris) on Nokia 770 PDAs, with wifi cards in ad-hoc mode. Players were lead to imagine and build team strategies. Divided in two teams and having to find as many artistic tags as possible through the streets, they had to deal both with mobility, connectivity loss and validations of their findings back in the group.

Observations in mobility: the challenges

Both observations and interviews we made reinforced the different qualities of the technology and of such a game inside the city. They also pointed out differences in pace between a treasure hunt and a site discovery activity, which were both part of the game. It eventually made appear a series of new services that could be supported by ad hoc wifi platforms.
more on : http://transhumance.3ie.org/index.html 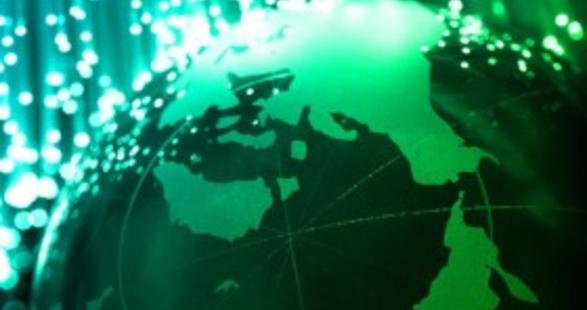 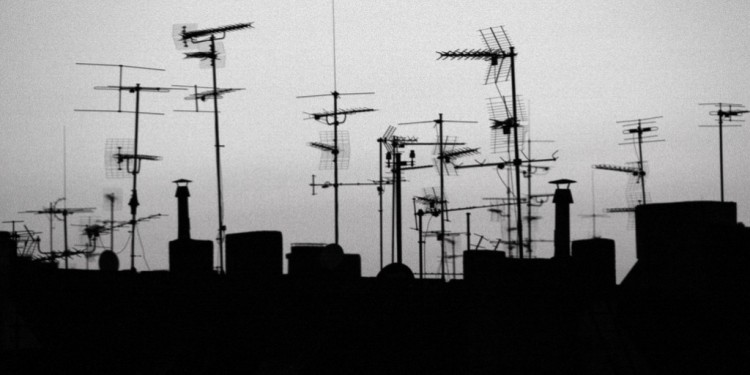