The PLUG project dealt with the way pervasive computing could change our experience of the museum. We designed for this project a pervasive game for the Musée des Arts et Métiers-Paris, « Plug- the secrets of the museum ».

The PLUG project dealt with the way pervasive computing could change our experience of the museum.
PLUG  the secrets of the museum, was a game which applied the RFID technology on the environment of a specific museum. Indeed, this game took place in Paris in the Musée des Arts et Métiers dedicated to the history of sciences. It aimed at delivering information about exhibited objects by playing.

Design of PLUG – The secrets of the Museum

We designed the different game interfaces: screens of the phones and stations with RFID tags.Each phone contained four cards representing items of the museum and was used to collect, exchange and also explore RFID tags dispersed throughout the museum. Each player could move the cards between a phone and a station or between two phones. Thus the gameplay proposed an original application of the RFID. The players had to develop different qualities and strategies to win. They had to be curious, to answer quiz, to collaborate with each other, to sort out and collect cards of the same family.
We used a narrative approach, personifying chosen items and reinforcing links between the place and the game and between the visitors-players and the objects.
We issued a manual explaining and illustrating the goal of the game and its rules.
more on: http://deptinfo.cnam.fr/xwiki/bin/view/PLUG/ 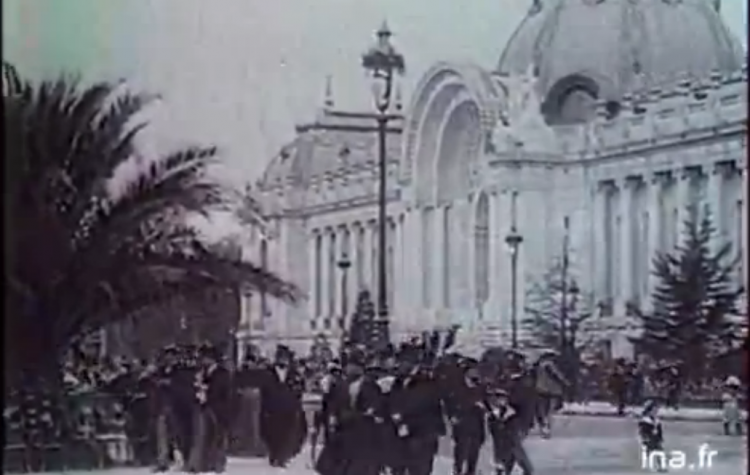 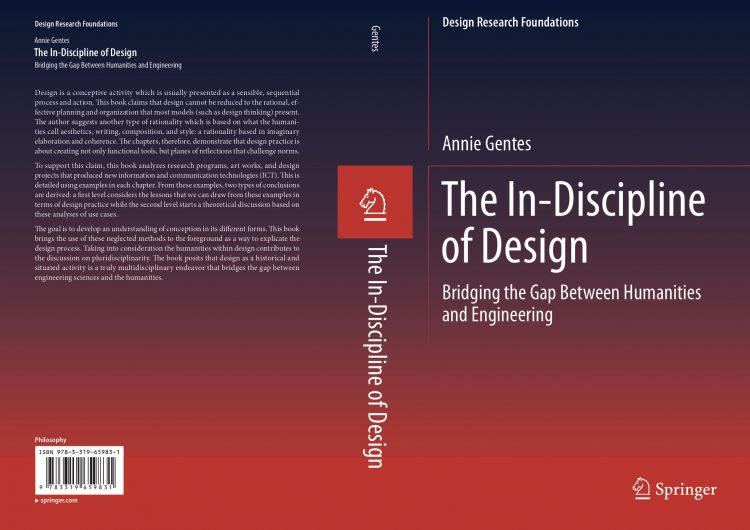 INDISCIPLINE OF DESIGN: BRIDGING THE GAP BETWEEN HUMANITIES AND ENGINEERING 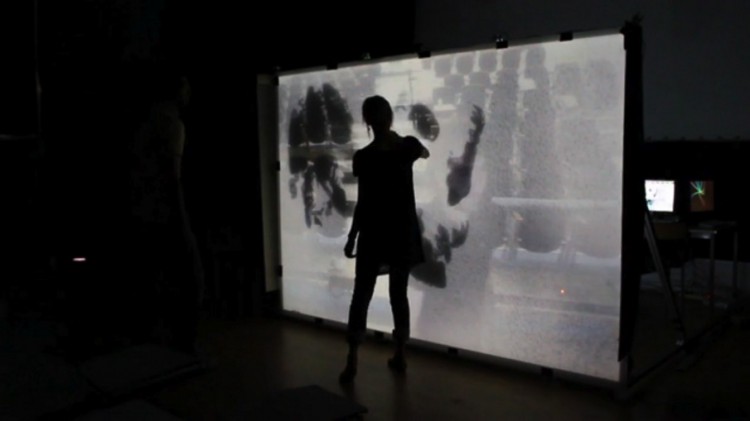 In short The research project addresses the issue of augmented cities through interactive, public and […]