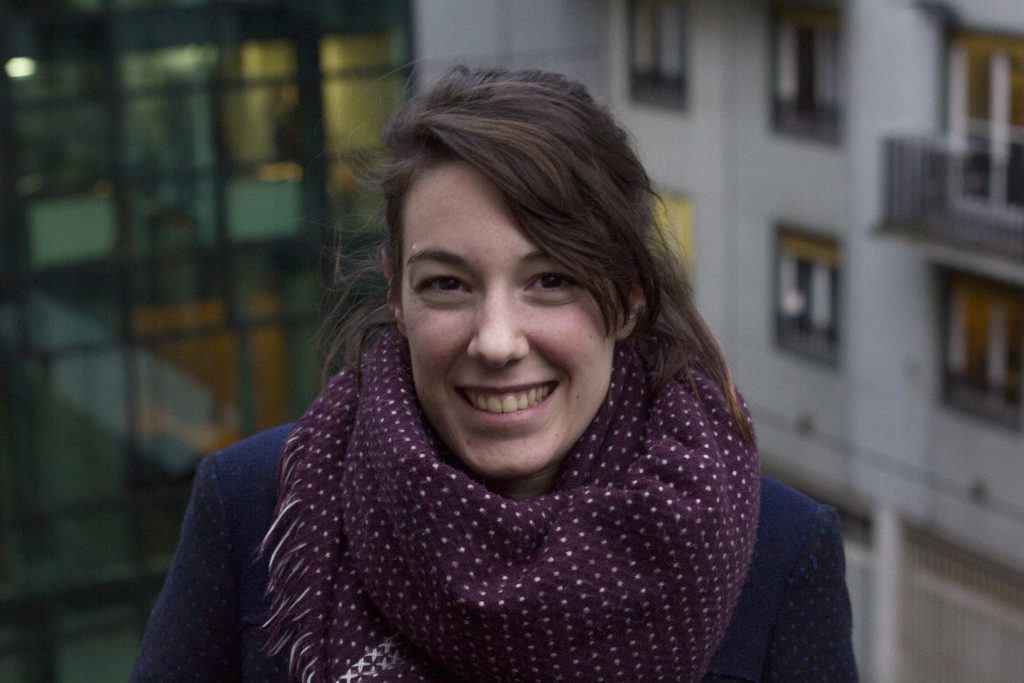 After graduating, in 2015, my Research Master degree : Design, Media, Technologies in which I became interested in the question of narrative and fiction as a design and mediation tool for design and more particularly critical design,  I have integrated the Michel Serres Center for one semester in an interdisciplinary project with the EPA Plaine de Saint-Denis, on the subject of the new international university district and the question of how students can leave and experience new ways of leaving in this district. I later joined the CoDesignLab on the ANR project “Descitech” which focuses on collaborations between designers and scientists. In this context, I worked more specifically on the way in which the confrontation design / science makes a modification on the posture of the scientist immersed outside his laboratory and the operating modes that he knows.

The design of experience is about designing what will be experienced by others. However, users approach artifacts with their own motivations, experiences, and intentions, so artefacts are interpreted in different ways by different people in different contexts (Crilly, Maiers, Clarkson, 2008). The interpretation of an object, a situation, a place (conceived) happens without access to the designer, and independently of her/his initial intentions.

This thesis questions how to make the designer, client and end user dialog. This research will study the interactions between each of the stakeholders through the objects, the services and the communication around the value propositions at the time of their reception but also at the moment of their production.
From the point of view of design practices, one must ask how the different stakeholders enter a process of co-learning, in which there can be a mutual understanding (Habermas, 1987) of what everyone defines and expects from the “experience”. The designer has to organize a conversation (verbal or extra-verbal) in which each stakeholder presents his/her own culture and discusses it with the others. The research will look into how to construct a common interpretation of a situation (Gadamer, 1960), here centered around the concept of
experience. This construction of an ‘inter-objectification’ of sensitivities involves media and devices whose formats, circulations, types of legitimacy must be studied in order to establish a typology and link this typology to strategies of multidisciplinarity and pluriculturality that they authorize, support, or prevent.